I have to admit i was some what scared to start a webpage and choosing a domain name was the hardest decision.  I am super excited to start!

MARVIN GAYE ” GOT TO GIVE IT UP”

I’m sure we all heard this very popular and catchy tune from musical artist, Robin Thicke’s 2013 hit blurred lines, he was accompanied by Pharrell Williams, and famed rapper “T.I.”.  This tune was Robin Thicke and Williams, version of the great Marvin Gaye’s tune “Got to Give it up”, and with the success of this tune it has reached #1 status for many weeks and the Gaye family was besides themselves that the legacy of Marvin Gaye wasn’t honored with any recognition of this song so a lawsuit was filled and  a Los Angeles federal jury was selected and agreed that some versions of the Marvin Gaye 1977 tune “Got to give it up” was sampled without permission of the Gaye family.

This federal jury awarded the surviving children Nona and Frankie Gaye $7.3 million in damages earned by Robin Thicke and Pharrell Williams.  This was one of the largest music copyright infringement cases to date.  In my opinion, why didn’t these two artist feel it wasn’t important enough to respect the artist who your sampling and copying from, they made millions and lost millions so i’m sure this is a hard lesson learned and next time cross those t’s and dot the i’s.

some legal experts expressed worry about the precedent it set. Lawrence Iser, an intellectual property lawyer in Los Angeles who was not involved in the case, called it “a bad result.”

“It will cause people who want to want to evoke the past to perhaps refrain from doing so,” Mr. Iser said. “Rather than helping to progress the arts, it is a step backward.” quoted from the new York times, media section,

This article from Ben Sisario reported from New York and Noah Smith from Los Angeles. 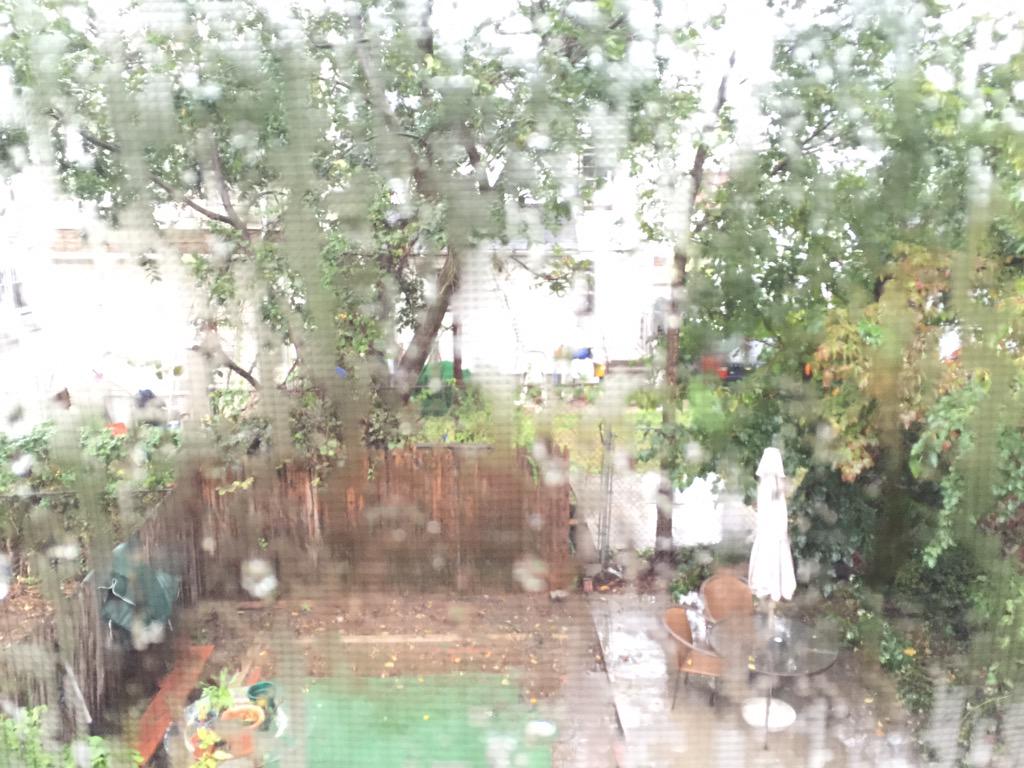 Wasn’t sure what my supercut will be so, i decided to make it about my favorite character in the gaming world as well as movie world. Its Lara Croft Tomb Raider.

i was able to download the video of tomb raider from youtube with http://www.videograbby.com/# and i edited the videos with Imovie i did have to refer to youtube for various tutorials.

here is my trilogy of some tomb raider game plays and ending with the movie version, hope you enjoy it.