An investigative look into the world of digital expressions

Whether your browsing on your computer or your phone, whether its Facebook, Instagram or Redd it, most of us have either liked or even shared an image from the internet that is relates to an experience, or just plain funny. Most of these images come in the form of what we now know as a meme: 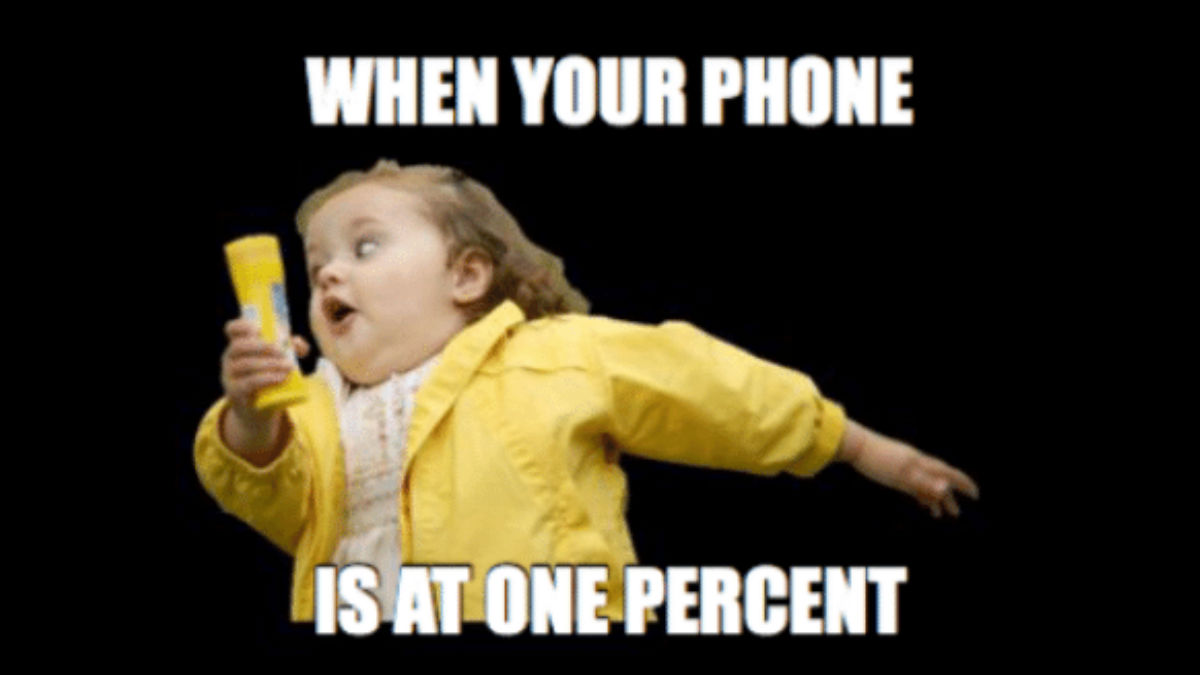 Memes have played a huge role in the development of a new language, spoken by newer generation . A language that allows the user to express their emotions, without using a single word. Memes, Emojis and GIFS have made it possible to convey messages without the use of writing or typing.

Memes can be funny, can tell a story and express reactions. In some cases, people use memes to make a political statement:

As the internet becomes more complex, so do its users. As the emerging technologies spread its use around the farthest parts of the globe, children and adults alike can upload memes from any part of the world in any language.

But what exactly is a meme? is it nothing more than vandalized images for our entertainment? Or are memes part of a bigger picture.

Just like on the streets, there are those that might argue that it isn’t vandalism, in fact that it is art.

In order to answer this question, I decided that I needed to start with a clearer definition of the word art. What is art?

“the quality, production, expression, or realm according to aesthetic principles, of what is beautiful, appealing, or of more than ordinary significance.”

With some of these definitions in mind, lets go back and look at the things that make up a meme. Memes follow an aesthetic principle in a sense that they are usually consist of an image portraying a character, situation or emotion. The meme creator can tweak certain aspects of the photo in order to communicate different meanings. Most memes also use words that might mean something or mean nothing at all. Some memes have little to no words,  a “space” in a sense, leaving it to the viewers to decipher. Here are some examples:

Memes known as “rage comics” popularized around the early 2000’s: 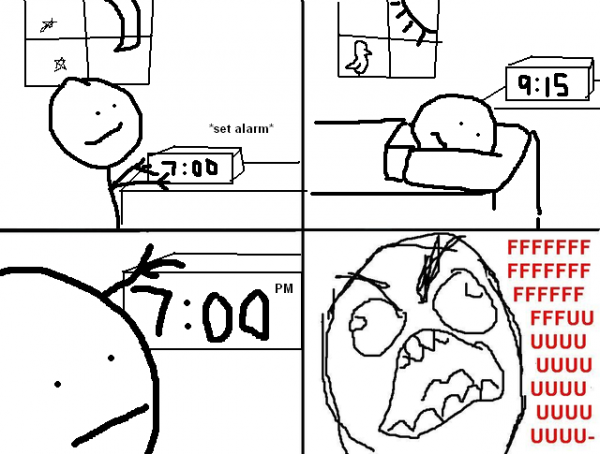 I call these the “No-one” Memes that are pretty popular today (notice how it uses less words and more space to communicate to the memes viewer): 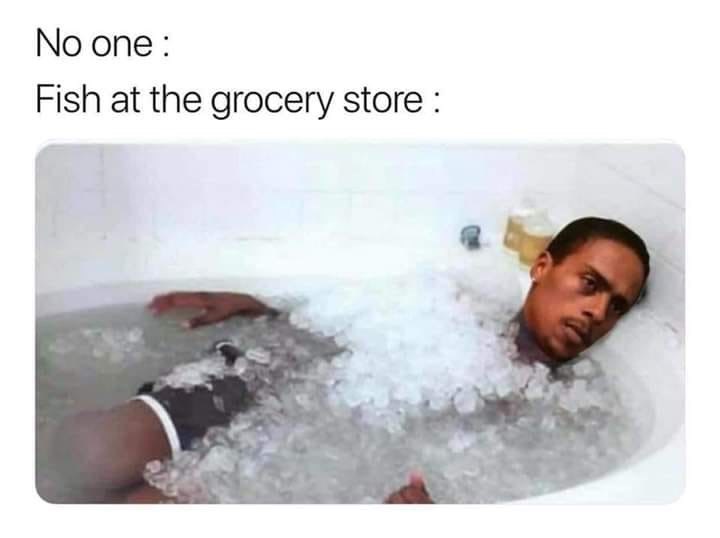 It was at this point in my research that I also noticed a correlational so to speak. Memes have been around for quite some time now, in fact it was among some of the first photos being share when social media was first introduced. Just like the art culture, memes have gone through different phases of what is popularized, and what is considered a “good” meme. Meme structures have changed over the course of its existence, not only in its layout but also the content used to make memes. Relevant T.V shows and movies, actors, musicians, athletes and politicians become relevant memes almost instantly after being captured on camera.

Artists and Meme creators alike, draw inspiration from today’s world, to create a visual product that people can either relate to or think about. Memes can communicate everything from emotional to political messages, or sometimes mean nothing at all.

Will future enthusiasts look at memes from a digital gallery one day, with memes being projected from holograms, while people gather around in awe and wonder? It’s hard to say. While most people today overlook thousands of memes everyday, scrolling endlessly through the internet, one thing is for certain; Memes are here to stay. Wherever the internet goes, memes will follow.

I wasn’t too sure what I thought about memes before my research, heck if I ever even gave memes a serious thought at all.

But I soon learned that, not only were memes art, but also the huge impact it is currently having on our world and the way we communicate. Even if Memes aren’t considered art, both fields share A LOT of characteristics. I didn’t want to conclude with an answer because I want to know what you guys think. Given all this this information, or any additional information you guys can find, what do you think? Are Memes art?