My feelings for the CT class are positive because the class is easy and is a reliever after all the hard college classes that have been taken and currently being taken.

And considering this class is easy, it’s really easy to get “Ready For Battle” as prepping for the class is not so hard and that it requires no effort at all.

From the research that I have conducted on this question, the answer really does not matter as it is just a trend and not an actual topic to talk on. Most of the people that give this matter attention are young people and not that many older people. So, this argument is just a matter of who is more of a kid than the other person, as people are really not arguing, but just throwing tantrums over who is right and who isn’t.

But, for me memes are considered art because they are a new way to express emotions and feelings. This is also good for communication, as it is allowing anyone from any part of the world to express themselves. Memes are also a good way of self-expression, since it shows what your interest is in (the actual picture) and the things that you are feeling at the moment (the text placed on the picture). 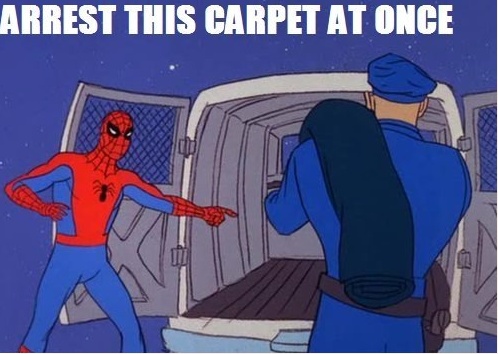 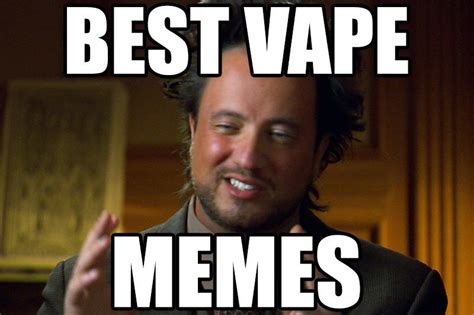 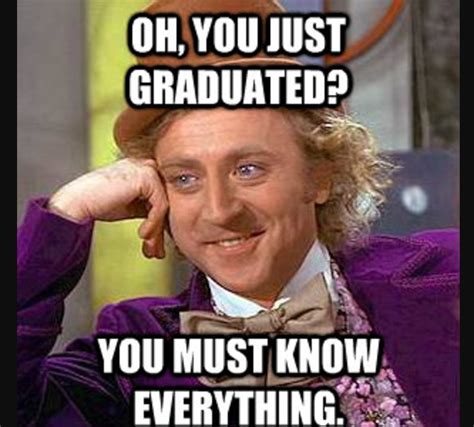