why are memes call memes and not me me

According to the internet  Art is often considered to be the product of deliberately arranging elements in a way that appeals to the senses or emotions.

Memes appeal to people emotions so is it consider art ?

memes are comedy and comedy is art

so meme is art if you think about it

art is “the expression or application of human creative skill and imagination, typically in a visual form such as painting or sculpture, producing works to be appreciated primarily for their beauty or emotional power.”

they say a painting says a thousand words 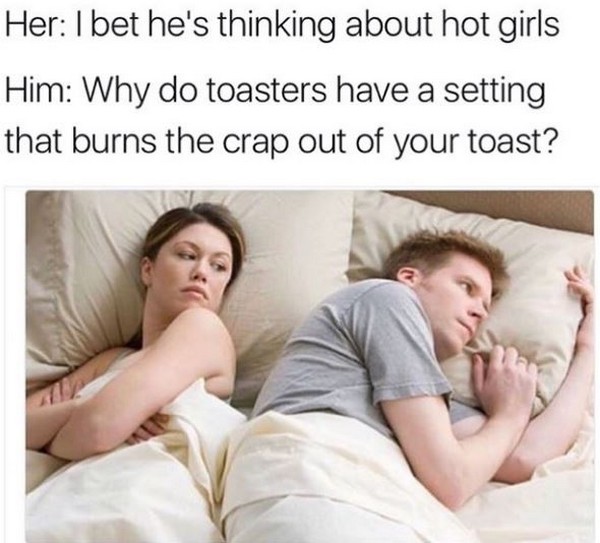 one image has a thousand memes.

Memes are good for art since it is the most popular art out there now and besides anyone can create it.

Memes  are a form of expression,

Memes help  people express themselves in a more comedic way.

Memes are a good form of communication its like a visual representation of people feeling, It helps the conversation to be more exciting.