Today in class, we learned how to use the panoramic effect on our phones. I have tried panoramic pictures before but I never really understood how to perfectly do it. Learning new things about how to improve our social media pages is going to be  great  because I don’t consider  myself  that  tech  savvy. With  the  help of our  professor,  by  the  end  of  the  semester I will  be able  to make  my  social  media  more presentable.

Our first group panoramic image depicts a scene between heroes and villains. Being a hero is a full time job, defeating evil and saving the universe.  With the powers of

If you watch anime, you definitely know Dragon Ball Z. Dragon ball Z, most prominent move is KAMEHAMEHA. “Kamehame Wave” is the first energy attack shown in the Dragon Ball series. The Kamehameha is the most widely used finishing attack in the Dragon Ball series, and is Goku‘s signature technique. Even if you never watched this anime, you can see many people do this move. My brother watches this anime all the time, which is how I first learned about dragon ball Z and the anime world. 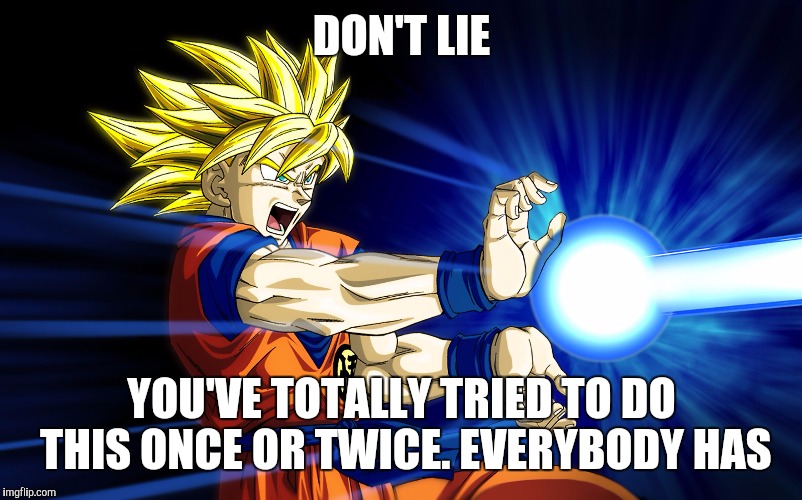