What makes me happy? A good book. But there’s some books in particular I really enjoy, these books are in a series called “The Dresden Files”.

Basically it’s about a Private Investigator named Harry Dresden who’s also a Wizard. But you know, people think he’s a fraud or just loony because “obviously magic doesn’t exist”. But the reason I love it so much is because not only Dresden just an amazing character (and not a bundle of tropes bundled together on what authors think we’d enjoy), but other characters in the series are amazing characters on their own rights.

Like, I’ve been reading every since I could remember. According to my mom, I started reading when I was four-years old and in pre-k and I’ve been hooked ever since. I would spend summers just going back and forth from the library checking out like 14 books at once, finishing them all before they’re due and then coming back and checking out some more.

As a result, I’m able to pick out a decent book pretty easily and I’m also wary of taking rave reviews of books because a lot of the time, it just doesn’t live up to the hype. But after being nagged every time it came up that I have not actually read The Dresden Files, I eventually succumbed and went to a Barnes and Nobles and tracked down the first book and started reading. I figured a quick preview would give me an idea if the series was worth it or not, and by god was it worth it. 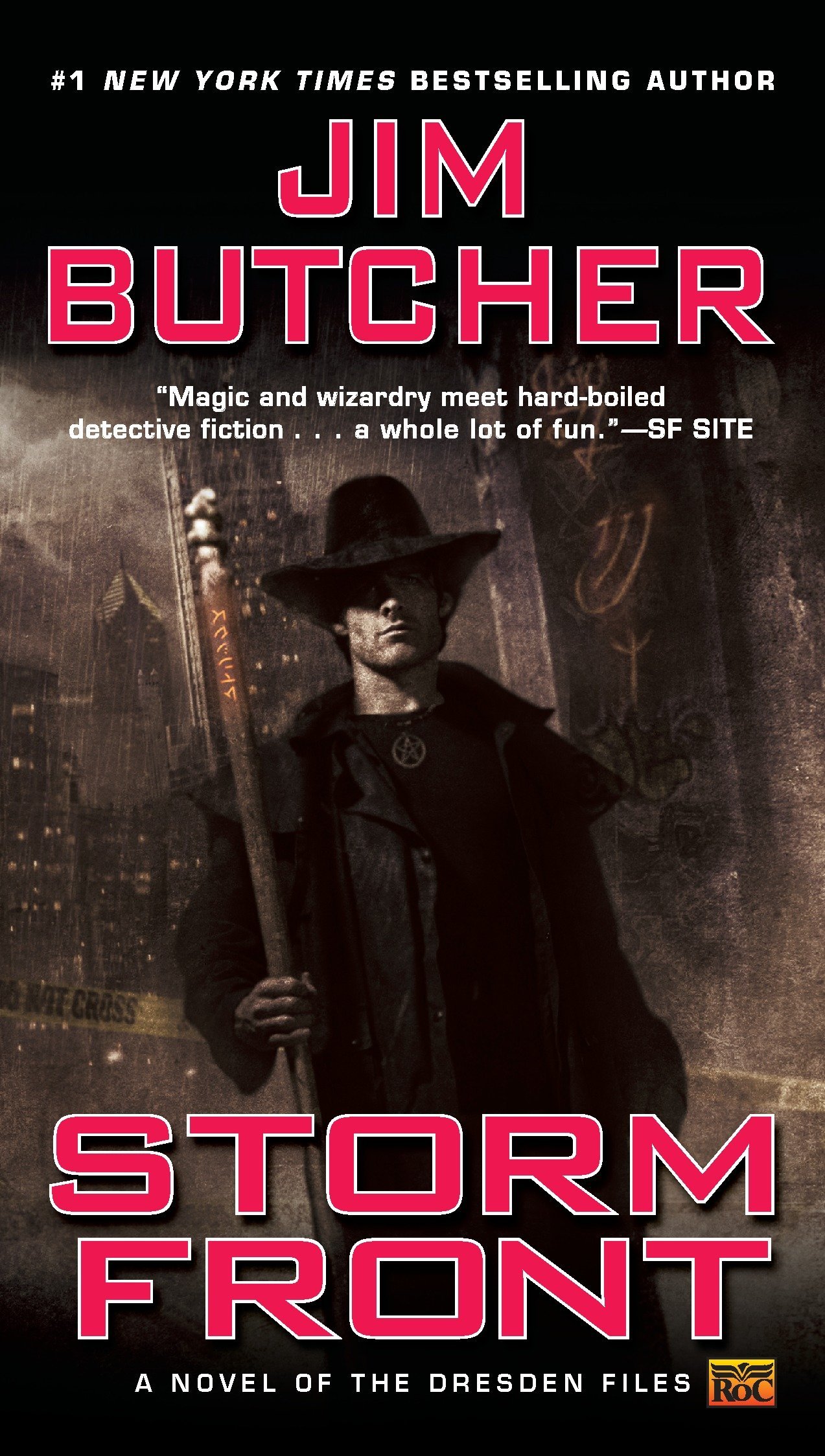 Jim Butcher  (the author) went above and beyond my expectations, and it makes it even better as you keep reading through the series and see his writing improve and characters fleshed out. The magic itself in the setting is fascinating, the characters feel like actual people, and you actually feel like you’re at the edge of your seat when you’re reading the books.

I’m doing my best to pace myself reading the series just because I only have seven books left to read and he hasn’t released a new book in the series since 2014. He’s actually started a new series which I do plan on reading as well-all I know about it is that it takes place in a Steampunk setting-as I have faith in his abilities as an author.

But back to the topic, The Dresden Files are by far the most interesting series I have read to this date and I devour them the moment I let myself get another installment in the series.

There’s also comics, a tv show, trading cards, and a whole bunch of fan art and other inspired things floating around there on the net.