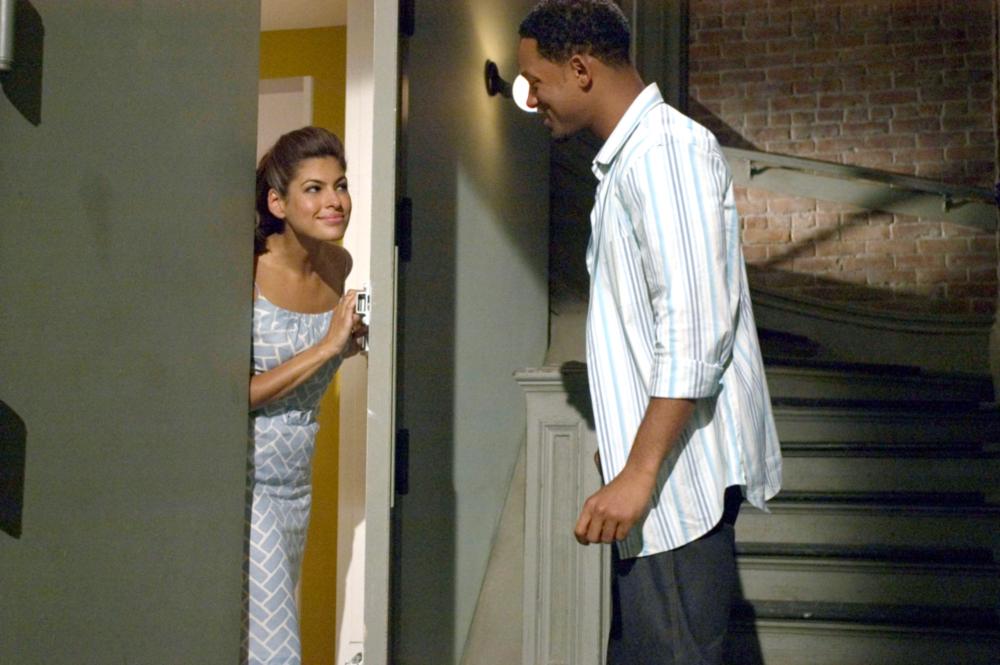 Regardless of the bundled up emotion, I want to take the time out to iron out this collateral damage so it won’t be DETRIMENTAL TO US, A detriment to our mutual development, some say a relationship, others say a “situation” for those who are ashamed to be open, I’m rolling around in you, staying close to you, confiding everything I encounter to you and yet I felt like I wasn’t good enough….

Yeah, it’s kinda rough, Yes our schedules is stuffed, but not enough for me to squeeze some peaches in my stocking, This isn’t Christmas but I’m gifted with a sock that I would jump in only with you, for you, by you.

For M, ill make the world stop.
Oh M, she make my jaw drop.
Go and head smile, when you leave, leave a piece of You so I could hold it for the next time.

It hurts to miss you, even if it’s Rocky.
I may be lumped up, bruised and battered.

But when you walk across from vision, none of that matters…

“I DONT CARE”…Lemme quote you while I can,
Because you could say it as much as you want, as long as it’s for a lifespan..

After 3 rounds, Rocky still fights, even If Adrian wants to not be ringside, by his side, which is my side, even by your side, ill be down to ride even for homicide, because anything more would be subdue to a suicide.

Come back, Wherever You Are…