In a game as competitive as Super Smash Bros. Melee, rivalries are inevitable. The game has seen countless rivalries which are often disputed with simple money matches or just regular exhibition matches to decide who is the better of the two players. However, some players can take things a step further. One player, Liquid | Chillindude, is known for his composing of “diss tracks” or essentially raps created to call out their rival. His diss track on the player, TSM | Leffen, gained popularity in the Smash community. Many players sided with Chillindude for his battle against Leffen due to Leffen’s arrogant play-style and unsportsmanlike personality. Chillindude has also been playing longer than Leffen so he is respected as an elder of the game. Once the two players actually played, Chillindude lost 5 games in a row to Leffen in a “first to 5 wins” challenge. Chillindude’s reaction to losing was simply telling everyone “My B” which has become a popular meme among the Smash community and outside of it.

Despite losing terribly against a player he called out, Chillindude has continued his composing of diss tracks. Recently, he has composed a track on another player, Hugs. However, Hugs was not alone in his battle with Chillindude. Instead, a player by the name of Mike Haze defended him and released his own diss track against Chillindude, prompting him that he will be beaten if they were to play against each other. After his track was released, the Smash community exploded and started to take sides and expect a money match from these two.

I am absolutely hyped for these two to play. Rivalries are always entertaining to watch, especially when both sides have went to far to disrespect the other. 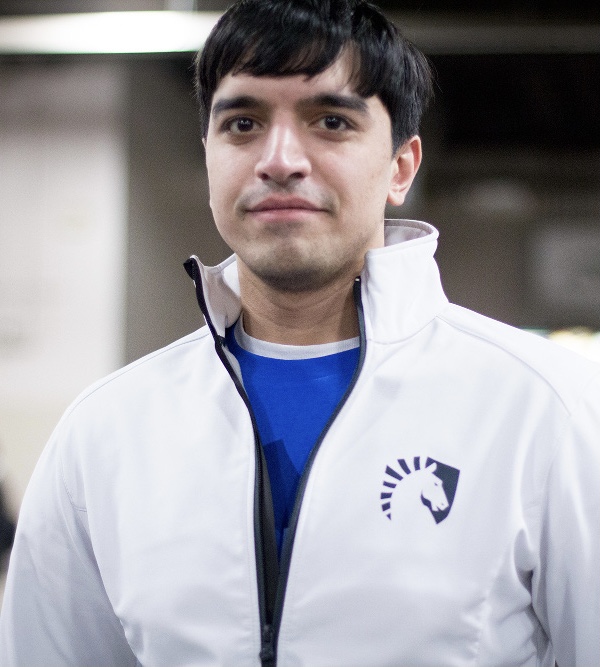 One thought on “Player rivalry”