The Big House 6 is a major tournament on the video games Super Smash Bros. Melee and Super Smash Bros. 4 Wii U. The tournament takes place on October 7th- October 9th and is held in Dearborn, Michigan. Over 1500, players have entered this tournament from all around including the highest ranking player on the top 100 rankings for Melee, Armada who comes from Sweden. The tournament is being streamed by VGBootCamp who is currently streaming the Melee top 8 for the tournament which peaked at over 60,000 viewers. 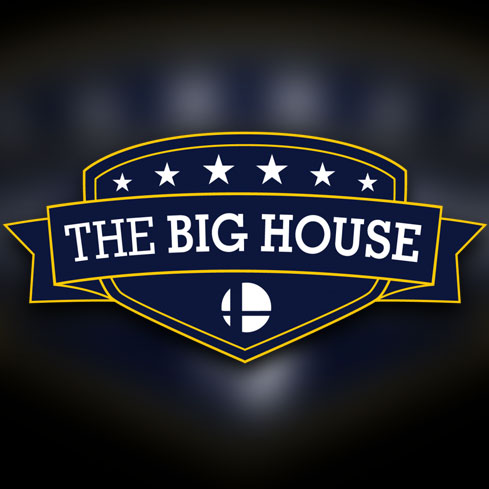 One thought on “The Big House 6 | Melee Singles Top 8”