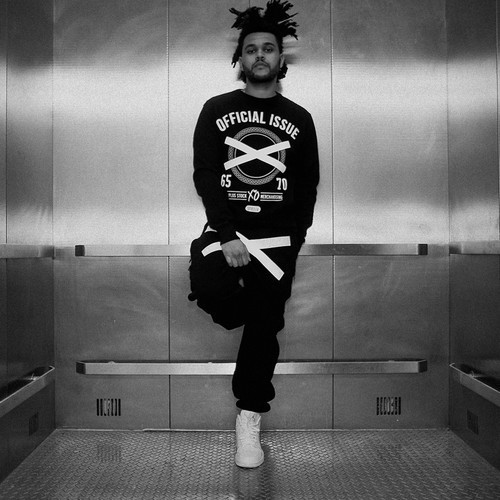 It’s been a while since I was actually excited for an album and I must say The Weeknd did not disappoint. With ballads like Angel and As You Are, The Weeknd created an easy listening album while staying true to his roots(talking about women, sex, and drugs). The features of this album also compliments the tone of the album with artist such as Lana Del Rey(Featured on Prisoner) and Ed Sheeran(Featured on Dark Times). The album reached number one today on Billboards top 200 with 412,000 albums sold in its first week. Not to mention that Beauty Behind The Madness is the second-biggest debut of 2015 according to Billboard. I can’t wait to attend The Weeknd’s show at Barclay Center in November and hear some of these power ballads live