Nothing major. I just thought i’d share this side by side pic of two different animes with similar looks. These two animes are Dragon ball Z and Naruto, they are very popular throughout the world. I’m sharing this because even though they are very different, from two different companies, both share the same poses and attire. Either the new was inspired by the old or the author was lazy enough to not be original. I originally saw this on a Facebook page through a friend but forgot exactly who put it up, so i searched Google for the originals, multiple sites put it up but I got this. 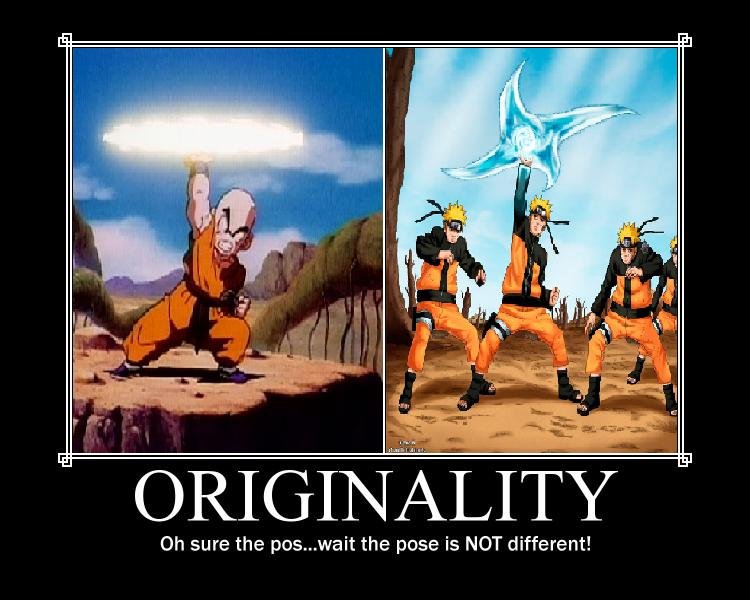 Here is another one i found featuring the same two animes