The idea of a student having their own domain and online “identity”, after listening to Groom their were salient points which I feel were not fully addressed. The thought of every freshmen arriving into college and being given a voluntary option of a website of their own, is attractive and my general preface is the pros far out-weight deltas. But under the context of launching an initiative as macro, across whole universities, is being discussed; they are important.

The Counter-Argument and Rebuttal

Q. Is there a problem is it is a voluntary option?

Yes, think about it, as incoming freshmen are adapted to the workings of college, it is reasonable to assume if a biased presentation on this manner is delivered; Students will take up the opportunity, leading to unintended consequences. Also, if students who begin, don’t continue with the efforts of posting and updating content, where exactly is the funding for this thing going?

Q. Isn’t the world going towards this trend anyway? It is a monumental skill and portfolio to have.

Yes, this is true, and forums such as Twitter, Facebook, Tumblr, etc, already serve to promote the interests of students. Students can create data, and directly show a much larger audience than university course-ware may inherently allow. As for skill building, I would contest most professions require much more than a “me” portfolio, rather glance onto the experiences and instances of collaborative achievement. 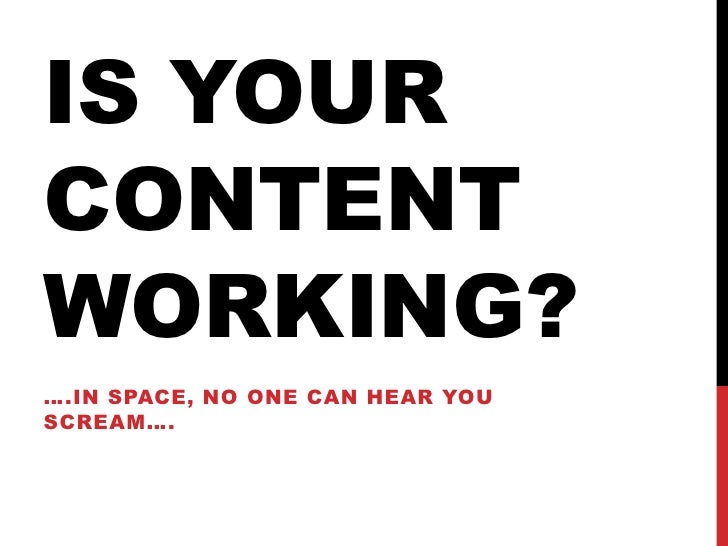 My Coursework and Expectations

I will post anything which I’ve taken some effort in assembling. The name itself, stems from the peacock or Morni in Punjabi.

It is the most serene and royal of animals I’ve seen and would like to think a touch of such elegance will be brought into this website.

I’ve essentially allocated this web-space to three domain; Stuff I like, Stuff I made, and Stuff I Said. Written presentation will be under the third tag. Visual displays will follow the second, with general happenings within the web on the first.

This site is just a trial of my imagination and would like to express what ever on it.