Superhero movies are  guaranteed blockbusters(if done correctly) and have taken Hollywood by storm. Some superheroes that I think deserve their own standalone movies are listed below: Reason: A movie about a fully established Dick Grayson leaving behind his Robin persona would make an excellent film. Trained by Batman, Nightwing would be a formidable adversary against the likes of DC Villians based in Gotham City. A movie based on Nightwing would also potentially lead to a Teen Titans movie(or simply titled Titans) . 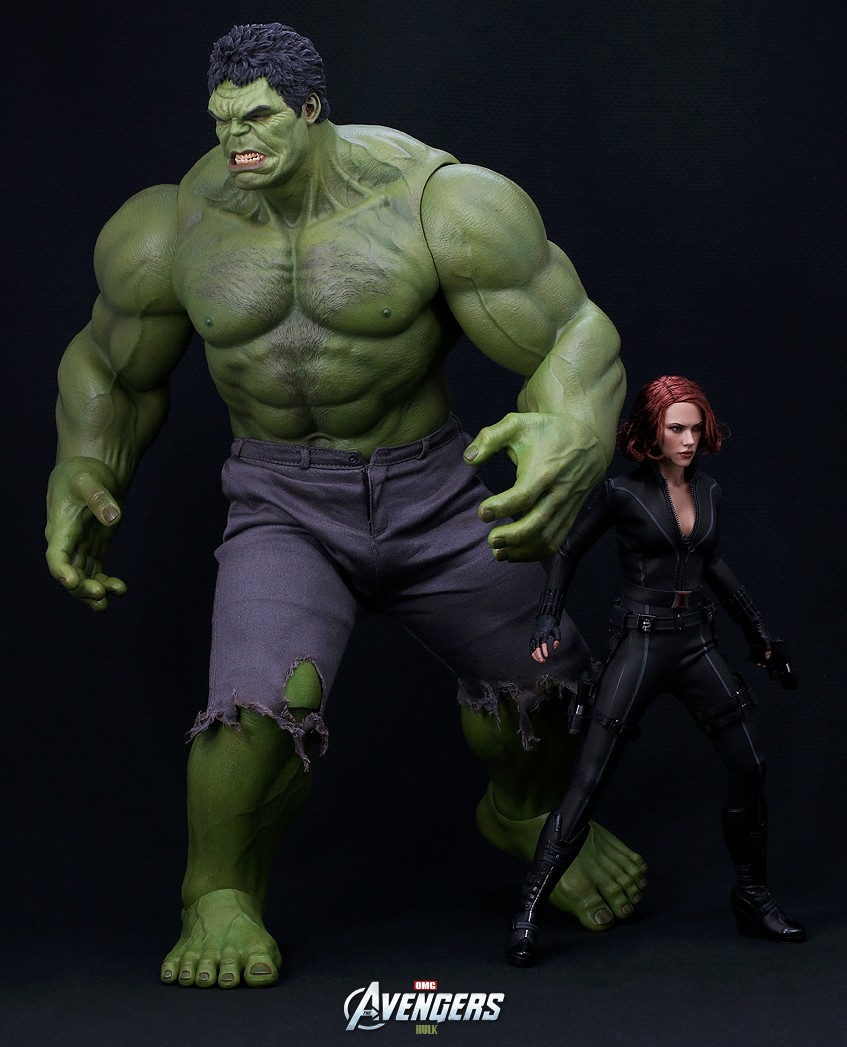 After appearing in several of movies in the Marvel Cinematic Universe(MCU) it would only make sense that these two characters would be front and center for a standalone film. Although Universal owns some of the rights to the Hulk I feel like that problem can easily be fixed considering Sony and Marvel worked out a deal to share the rights to Spider-Man. Black Widow on the other hand could potentially have a better chance to get her own film considering her role in each movie she appears in progressively larger.

Already set to appear in next years Suicide Squad movie and being a fan favorite since the 90’s it would make sense to give Harley Quinn her own movie. Most likely appearing as a fully developed character in Suicide Squad, a prequel standalone movie would be interesting to see. Focusing on Harley working in Arkham Asylum and encountering the Joker for the first time would be an interesting movie. From starting her criminal career to facing Batman for the first time, a prequel standalone movie would make sense. Basically as strong  and invunerable as the Juggernaut, Luke Cage would be an interesting choice for a standalone film. Already set to be on a Marvel show for Netflix, the character would make a bigger impact on the big screen and would help diversify the Avengers roster.