Going to the Metropolitan Museum was a very different experience. Although they carry many different art works from all over the world including places like Africa, Egypt, and even Thailand, choosing only two works of art was very difficult. However I decided to pick the two that were not only most appealing to me but to others as well. The two regions I chose to focus on were Egyptian Art and The American Wing.

When most people think about Egypt, we think about pyramids, tombs, symbols, etc. and that’s exactly what the museum gives you. The Egyptian art that I picked was the Temple of Dendur. I actually found it by accident, my friend was trying to go outside to get service and there it was. The reason I picked this temple was because it was more like an attraction and not just a piece of art in the museum. For one you could touch it and it was actually the real thing. The curator really did a great job on this artwork’s placement. It is in a secluded area of the museum, which sort of hints at the idea that it is a very important piece. The piece seems more like a tourist attraction than for its original use, being that the front of the temple is surrounded by water, giving it a more calming setting. Based on the map of the museum it leads me to believe that the curator was trying to go for that type of feeling. Bringing the joys of relaxation and learning together in a place where you usually get a sort of a “hands-off” approach. All these attributes together give you a sense of actually being there. 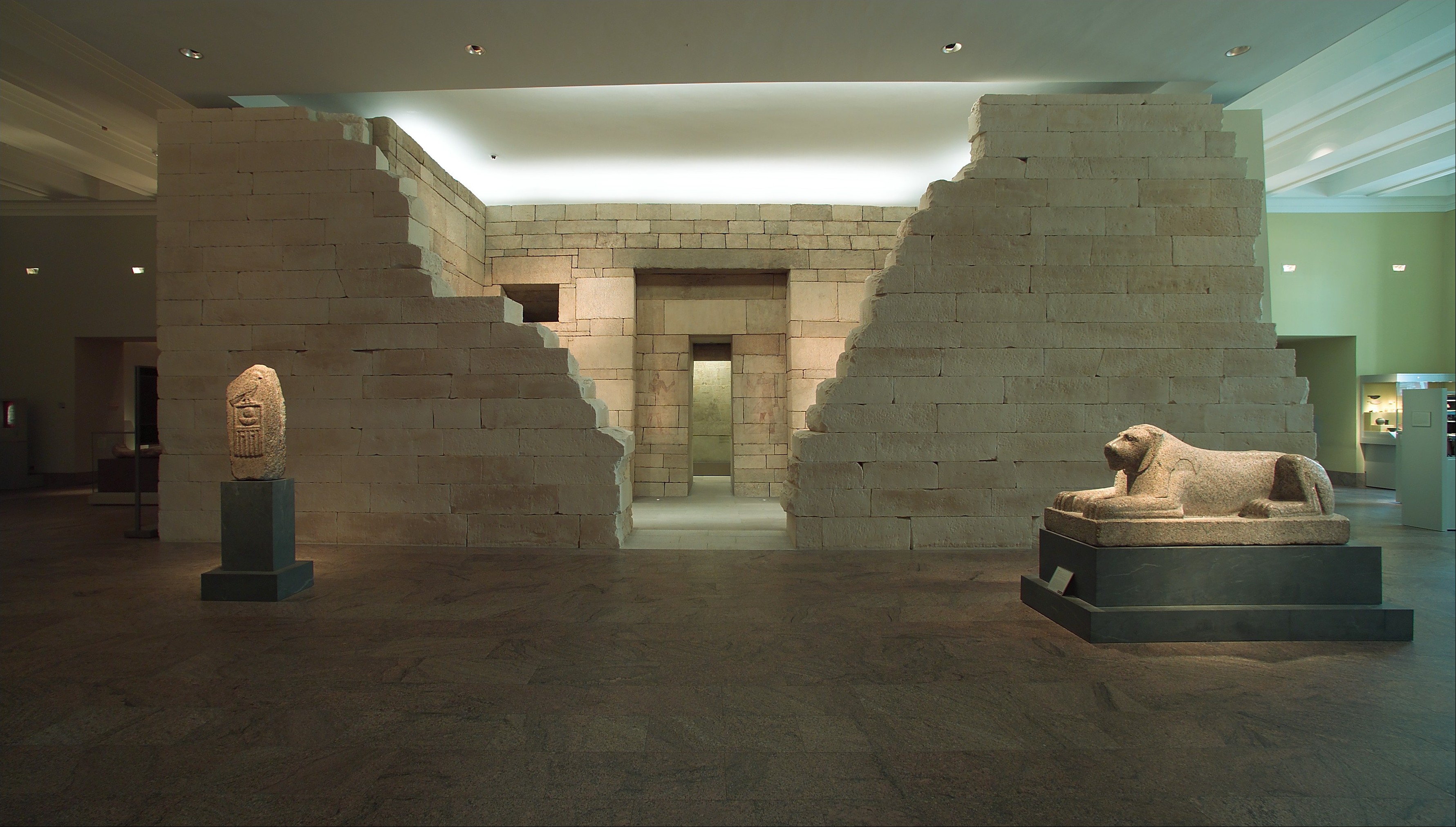