Okay I know I might get a lot of flack for this list and maybe I will forget a few here and there. But hey it’s my list and I will do as I please. So here’s the deal the Cartoons on this list are created in the years stated above.

10. Ben 10- Okay This show had to grow on me between the annoying ten year old and his somehow more annoying cousin. But this show made me happy and excited for what kind of alien I was gonna see next week. While it’s spin offs are nothing to write home about The original was probably as close to perfect as you could get. 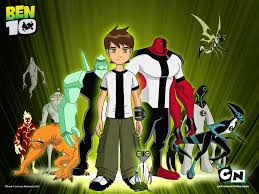 9.  Samurai Jack- Okay some people may ask why I don’t have this show higher on my list. That’s because I am still a little peeved that this show was taken of air. I can’t find the DVD for it. But the art style was good, the action was phenomenal, and what little dialogue they had was just awesome. From slashing robots and Time travel I belive this was the show that got me into sci-fi in the first place. Honestly this show was just too awesome not to put on this list. 8.Kim Possible- Okay this show was my sweet flavorful addiction. The stories they told were fun. The writing was amazingly smart, and all the best characters were smarmy and just oozing with potential. And never once did it make me question how one girl could do all this with her parents knowing and them not be worried. Anyway this show kills it with fun action and Disney at one of it’s best points in  time. 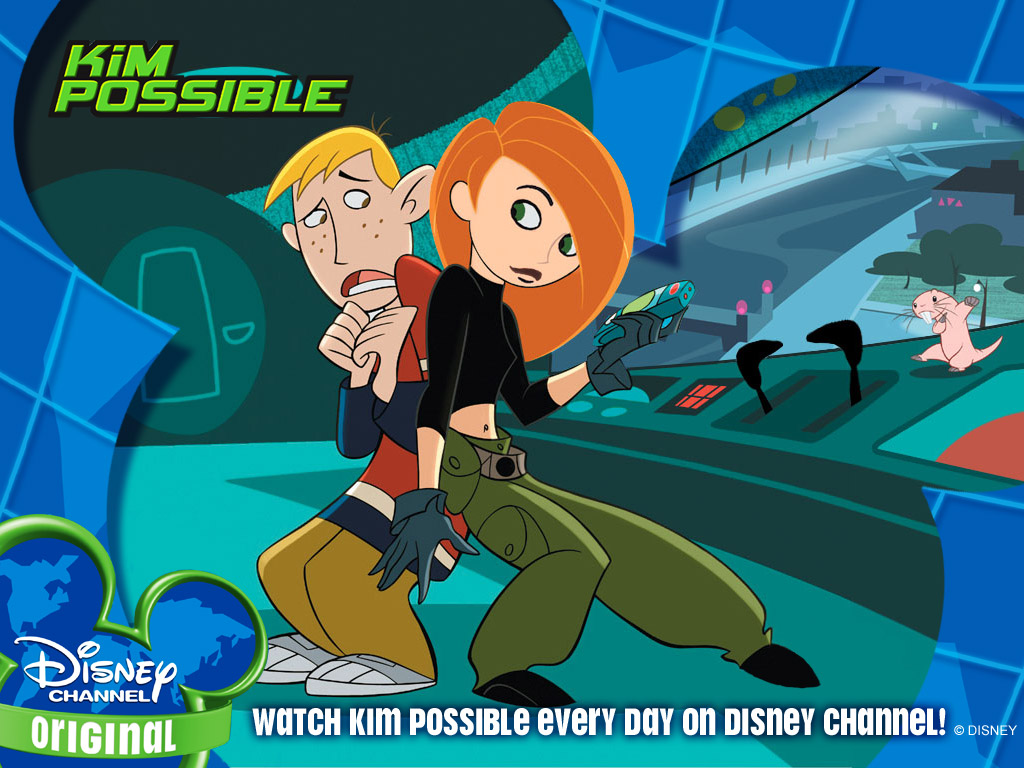 7. Adventure Time  Okay I watched this show to settle a bet and dear lord was I was surprised that this show was so good. At first I thought it was going to be childish and stupid. And while it is that at times there are really great moments of brilliance. The characters are silly but are able to be remembered. And the art style really got me hooked.

6.Regular Show- With all honesty this show started me thinking this was the start of something new at Cartoon Network. To a point this was a big turn around for the company whom I had fell out of love with. The show about two friends(A Blue Jay and a Racoon)  who can’t go one day without causing the apocalypse in their town. The Humor is a little lowbrow but it hits all the right notes of funny. 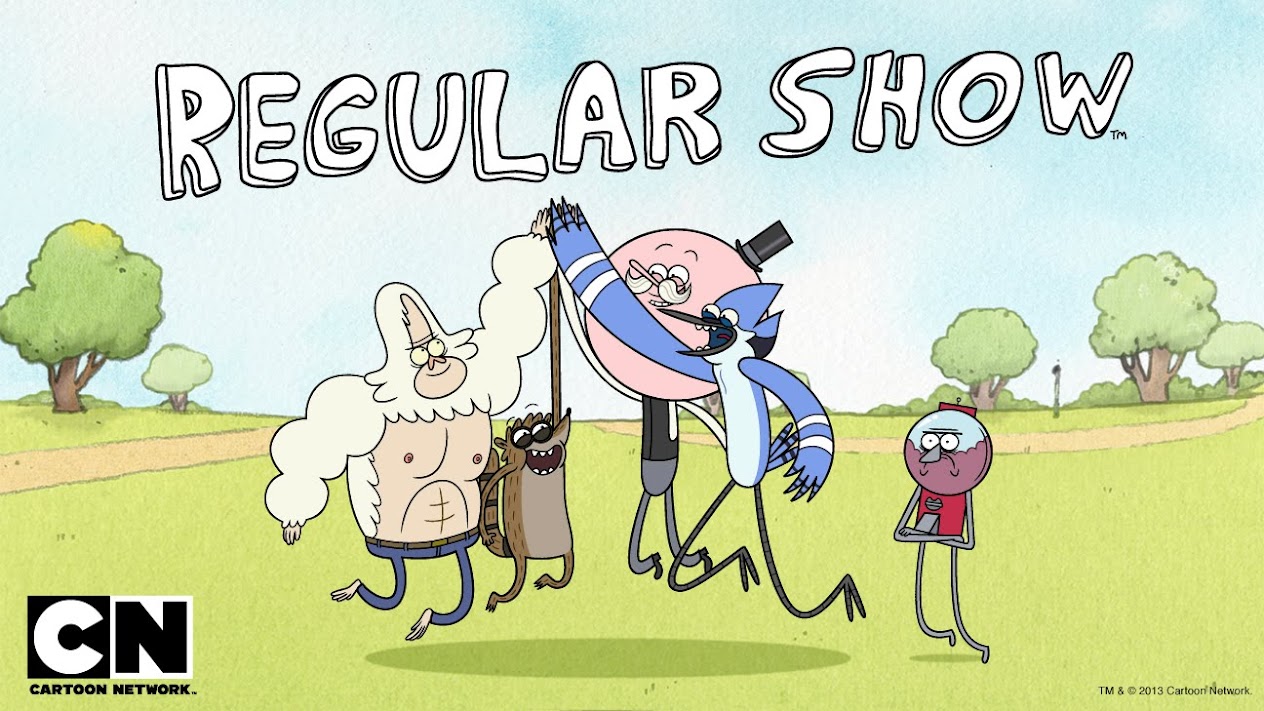 4. Phineas and Ferb- Speaking of shows that made me have faith in a product again. This show about two kids who make every day count on their summer vacation . This show is the perfect sitcom and it makes kids and adults laugh. No wonder this is Disney’s longest running TV show.

3. Steven Universe- This show I have covered in a previous post so I wont say too much. If Regular Show started to restore my faith. This show sold it. Kudos to Cartoon Network for making this show as awesome as it is.

2. Gravity Falls- Dudes. This show. It is everything you want in a family show. And I say family show and not kids show because I don’t know how some of the stuff gets past the censors. The show is based on the childhood of it’s creator Alex Hirsch. And this guy knows how to make a show. This show allows you to look up stuff, crack codes,  create theories and teaches kids about growing up. Honestly it is one of  Disney’s best shows to date

AND THE NUMBER ONE PICK!

1. Avatar:The Last Airbender – Ok- This show was what made nickelodeon awesome. I can say without a doubt this was one of the greatest shows in cartoon history. A show where characters came to life, where the world has a deep mythology and reasons for why things were. And when the story wasn’t all action the focus on the charscters and what made them do the things they do. The show was well acted, drawn, beautifully written and will leave it’s impact on generations.

View all of dannyblaxon's posts.